We’re on a mission to create the perfect home for your photos and videos. Stay informed with the latest news, attend webcasts, and follow Kiliaro’s journey towards planned listing in 2021.

The first social photo gallery app in the world

Kiliaro innovates photos sharing. Instead of using chat apps, now you can share photos directly from your photo gallery to your recipients photo gallery. Get all your photo sharing and comments in one place. Toggle automatic sharing and never miss a moment.

Unlimited space in the cloud

Kiliaro has an extremely advanced cloud architecture that gives the service huge financial benefits – and room for scalable growth. For our customers this means a low fixed fee for unlimited storage they won’t find anywhere else.

Get the latest news and views from Kilario delivered to your inbox.

Jonas is back in the picture

Back in 2013, after selling his share in Mostphotos, Arian Bahrami got the idea to start a photo gallery app focused on private individuals. To help him, he gathered his old programmer friends Amir, Andreas and Jonas, and shared his plans. Shortly after, the team started the business together and in 2015 the very first version of the Kiliaro app was launched.

It has not been easy and the road has had many twists and turns, but the team of founders never gave up. In order to get the start-up going they could not take any salary and had to get consultant jobs elsewhere. However they ran the business and further developed the platform in evenings and at weekends.

Now the whole founding team is 100% back with the company again. The latest to re-join Kiliaro full time is Jonas, starting in June 2021. While Jonas was partially away from his Kiliaro family, he landed a senior position as Head of Mobile at TV4. In this role he gained a lot of lessons and insights which he now brings with him to Kiliaro.

Jonas' task in our company is to expand the mobile team for both Android and iOS. Agile with the Scrum methodology as a base, he now runs the daily workload with the mobile developers.

When it comes to tech knowledge, Jonas is a full-stack developer, but programming on the Android platform is what he is currently most immersed in.

With all the collaborative tools available, remote work has become much easier and is now possible on a full-time basis. Kiliaro already has a mobile team in Poland and that collaboration has worked extremely well.

The company's future plan is to build a first-class tech team that’s spread across the world but which collaborates daily online. Given the shortage of developers in Sweden, this is a smart strategy for attracting and keeping competent staff. Jonas will play a key role in this.

At TV4, he was responsible for around 25 developers. Here at Kiliaro, the mobile team will not be quite as large to start with, but with all his high-level experience under his belt, Jonas is set to help us prosper and grow. Welcome back Jonas! 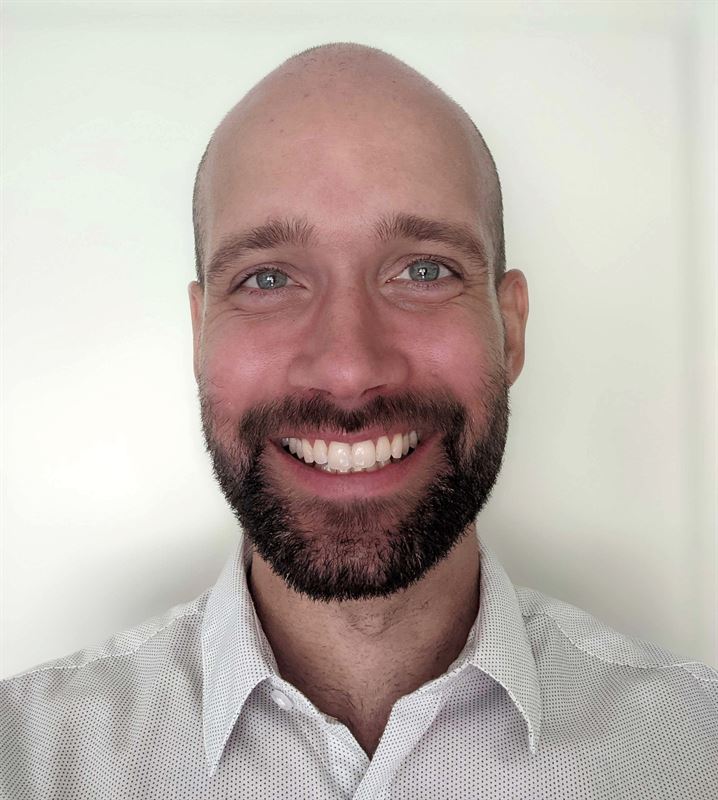 Documents to review before the meeting

We are now one step closer to become the worlds first social photo gallery.   We have now released the first version of the comment system. Imagine that you now can directly socialize and comment on  photos that you share and get shared with you, directly from your photo gallery. The purpose is to eventually manage your (…)

Kiliaro is a new type of service and therefore somewhat difficult to explain in a quick way. It would be easy if one could compare Kiliaro to some existing known service like Instagram or Whatsapp. But this is not the case here. We are currently alone in the world with our setup and business model. (…)

Chaiman of the board
LinkedIn

IR (at) Kiliaro.com or use this form below